Thank you to our Major Investors who support TREPAC to help promote and protect the American Dream of homeownership! For a list of all investors please click HERE. 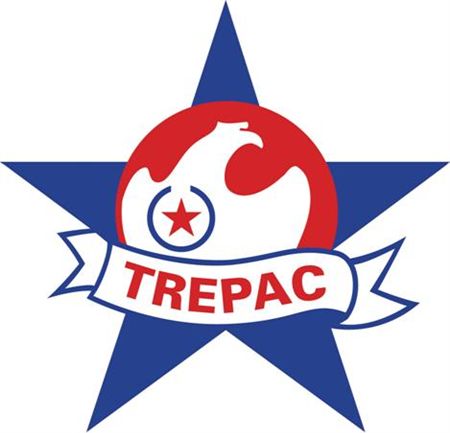 The Hall of Fame recognizes dedicated members who have made a significant commitment to RPAC over the years by investing an aggregate lifetime amount of at least $25,000. Hall of Fame members are installed at the May REALTORS® Legislative Meetings & Trade Expo the following year. President’s Circle investments may be counted towards Hall of Fame status. Among the Hall of Fame benefits are name plaques on the RPAC Hall of Fame wall located on NAR’s Washington, D.C. building rooftop, personal plaque commemorating the installation and recognition pins with the Hall of Fame designation.

WCREALTORS is proud to have seven Hall of Fame members!